Pappas: Effort for SYRIZA's enlargement has been launched with good results so far

SYRIZA deputy Nikos Pappas speaking at an open event on the party's enlargement in the northern Greek city of Ptolemaida on Sunday said that the effort for SYRIZA's enlargement has been launched and so far the results are more than encouraging.

He also referred to the Prespes Agreement and the conditions formed after EU Summit's rejection to give the green light for the start of the negotiations for the accession of North Macedonia and to Prime Minister Zoran Zaev's decision for snap elections. "We are extremely worried and now we all understand the huge importance of the Prespes Agreement". In parallel he expressed the hope that voices of nationalism will not prevail in the Balkans and in North Macedonia. 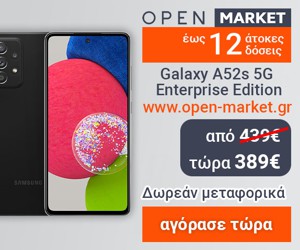